Rules of the competition

RULES OF THE COMPETITION WITHIN THE INTERNET SERVICE CLUSOR.COM

§ 3 [Accession to the Competition Rules]

§ 4 [Evaluation of Contest Works by jury]

You need to enable JavaScript in order to be able to work!
You are using a not updated browser. Some website options may not work properly.
Please update your software. 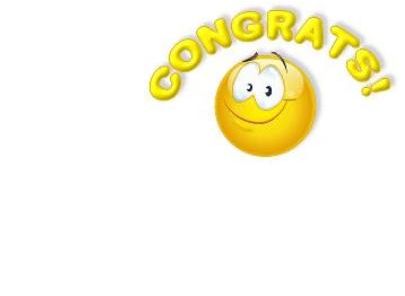